Past, present and future

The original idea of the meetings

I came in 2005 to the idea of organising a meeting which brought together scientists working on different fields related to theoretical and observational astrophysics and relativity researchers.

I was inspired by the informal meetings of Modest, which have a format that I think is good to follow. 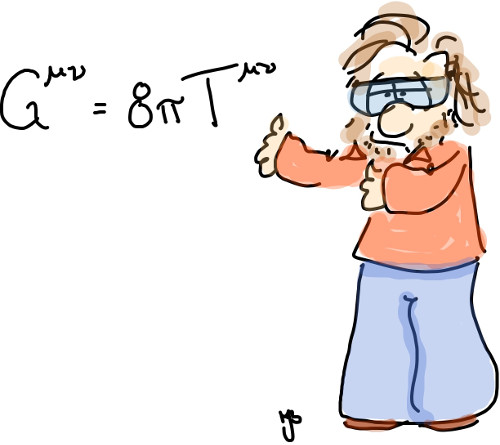 I wanted the same. And it seems I discovered a gap which had to be filled in, because it proved to be very fruitful.

To sum up, “Astro-GR@X” represents a series of meetings which take place at X.

The workshop aims to bring together theoretical and observational astrophysicists, cosmologists and relativists, with the goal of building new collaborative relationships -as well as strengthening existing ones.

The Five Golden Rules of Astro-GR

What does informal mean? Well, it means here:

no registration fee, nor poster presentation, nor proceedings.

If you’ve never been to an Astro-GR meeting I suggest you that you visit and read the pages linked in the links at the bottom. You could also download some of the talks (movies/slides) to get an idea of the topics we covered.