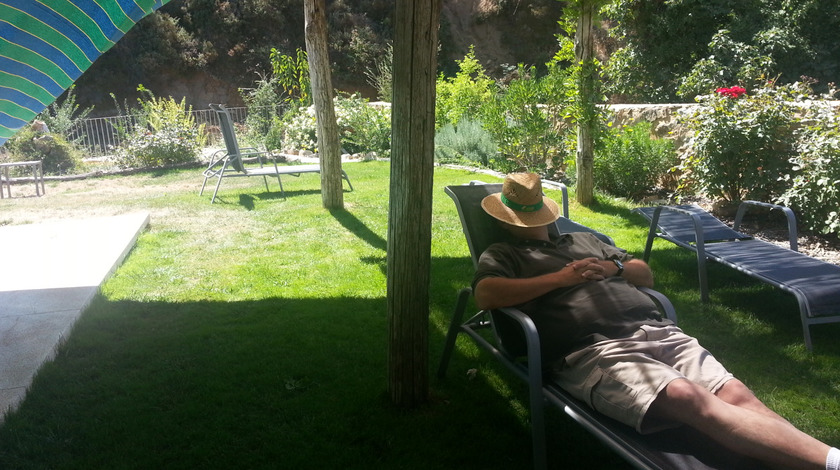 Tal Alexander passed away in May 2018. Besides being one of my best friends, his contribution to the field of stellar dynamics, and in particular to the process of formation of extreme-mass ratio inspiral sources has been inarguable and pioneering. He was a cultivated person with whom it was possible to talk about any topic, not only science.

To honour him, his memory and scientific legacy, from 2018 all meetings of the Astro-GR series (most of which Tal attended) devoted to the problem of formation and evolution of extreme-mass ratio inspirals are called the “Tal Alexander Meetings”. In these meetings we discuss in a very informal way, and almost without any pre-cooked format, the EMRI problem, from the standpoint of astrophysics (theory and observations, in particular of the Galactic Centre), general relativity and data analysis.

This is the list of past and upcoming meetings of the series:

Finally, these are a few pictures of Tal I took in the course of the 18 years I have had the pleasure of knowing this human being. 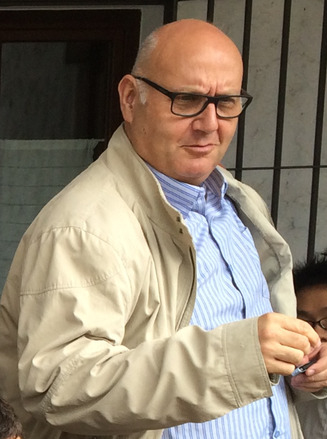 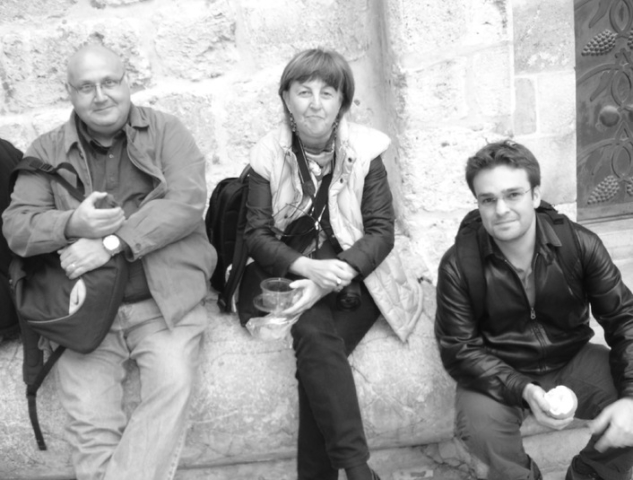 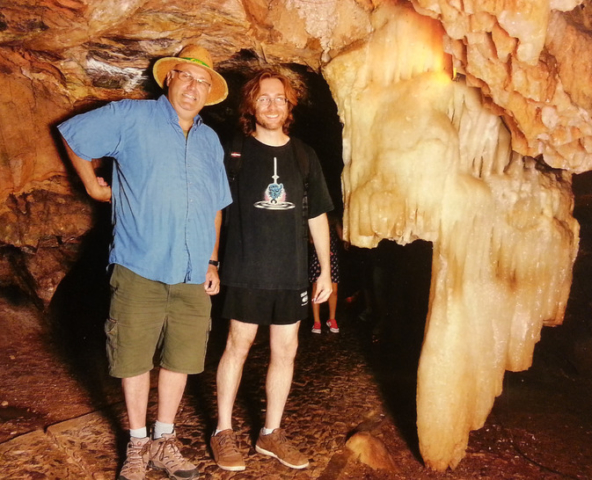 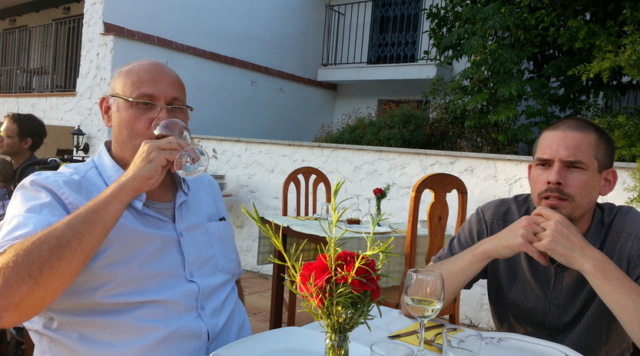 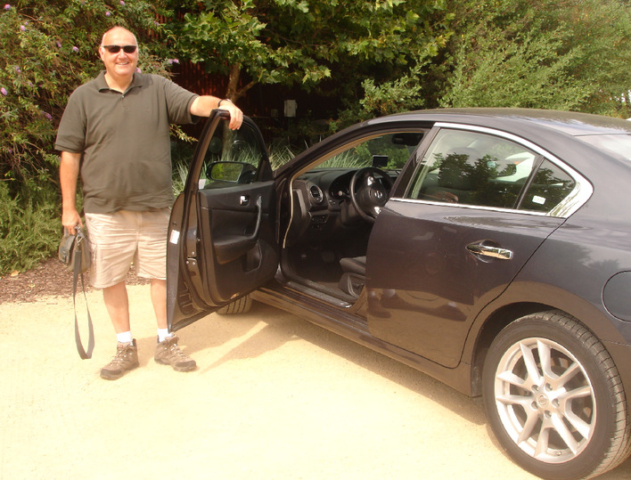 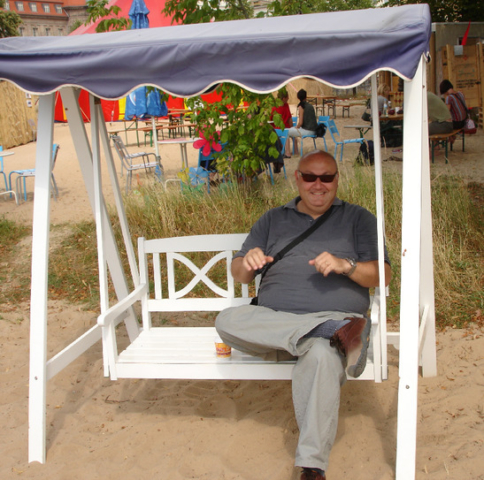 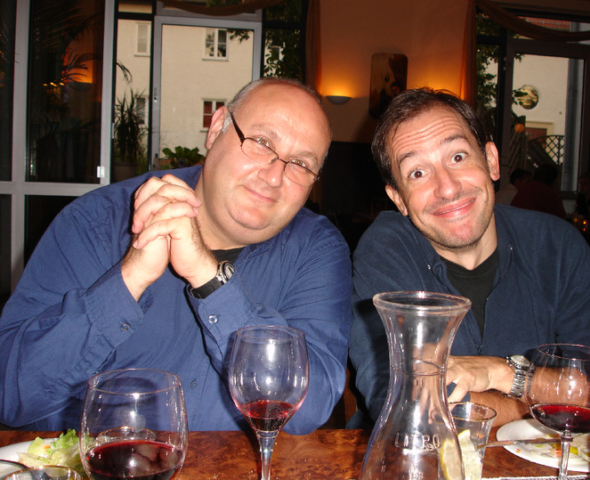 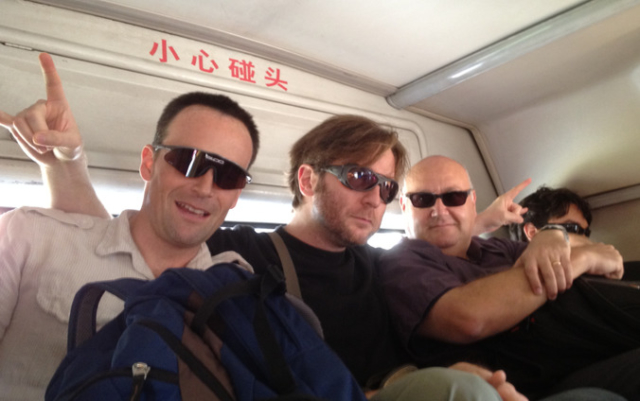 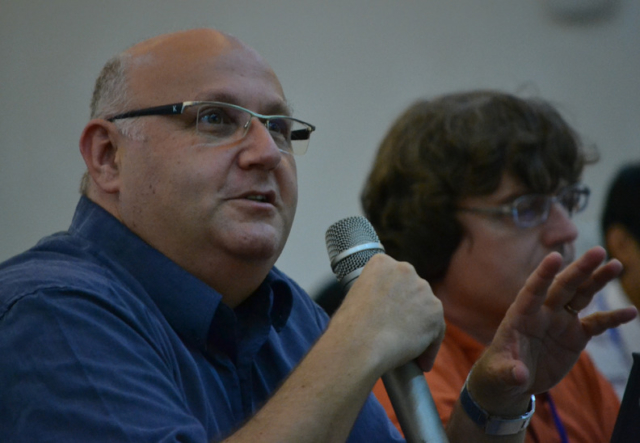 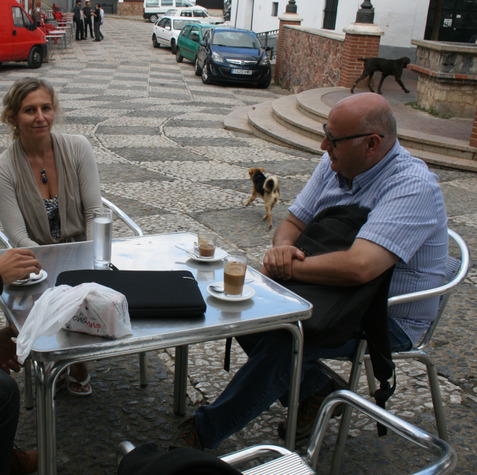 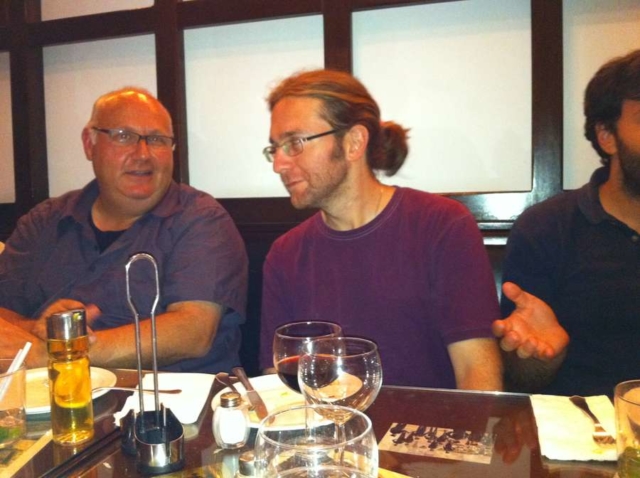 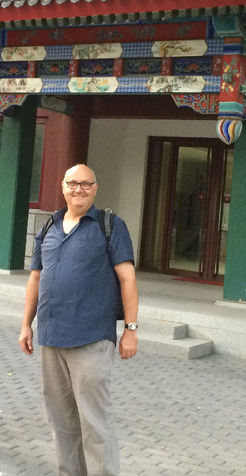 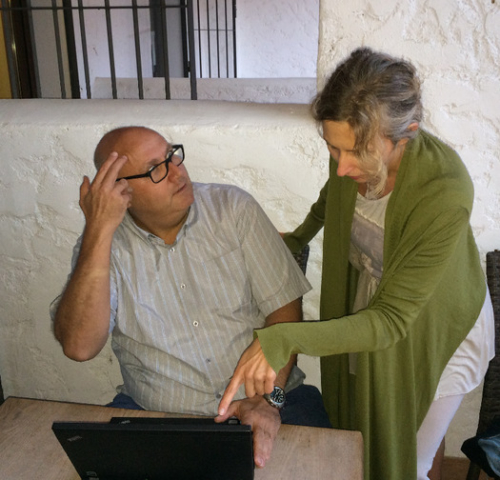 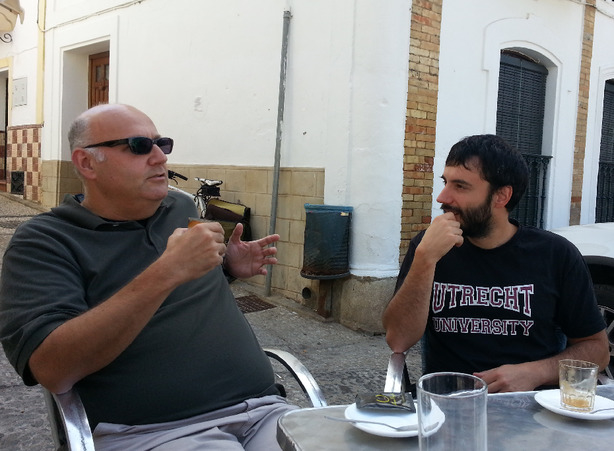 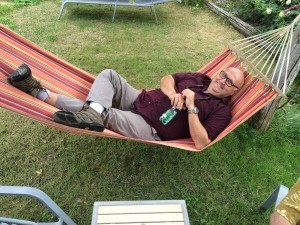 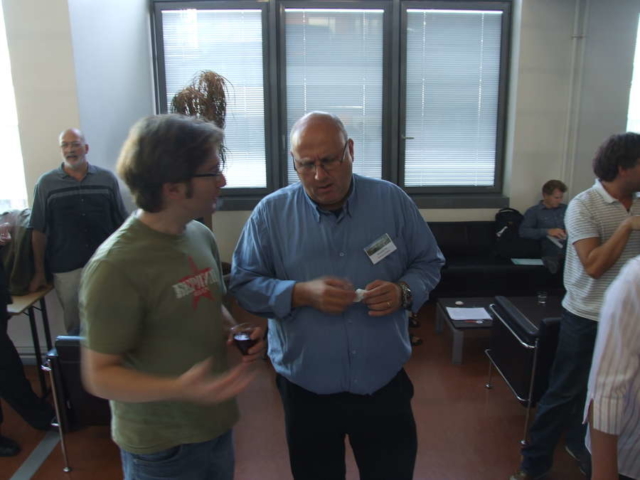 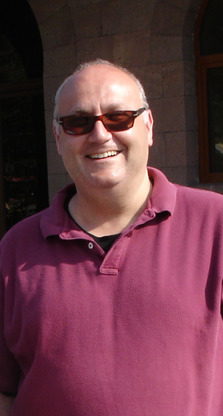 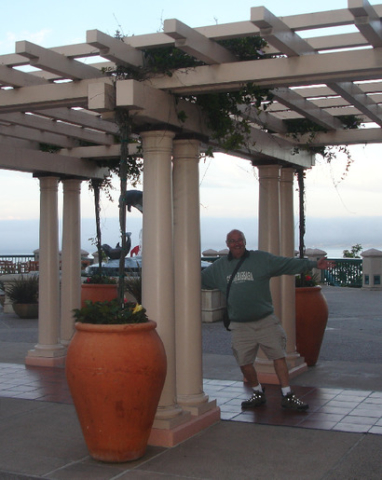 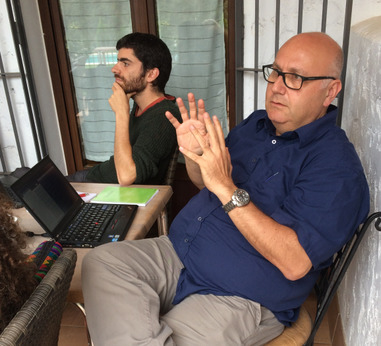 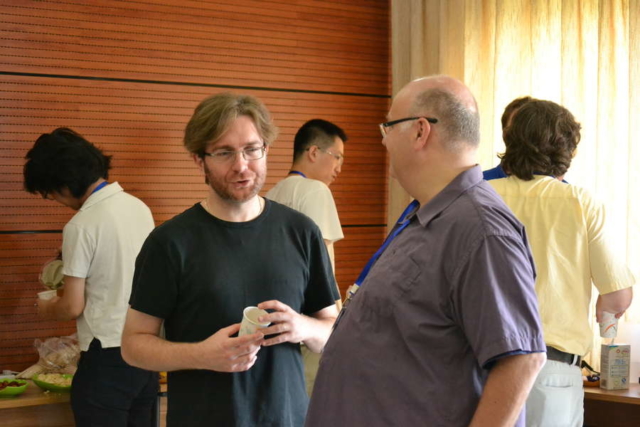 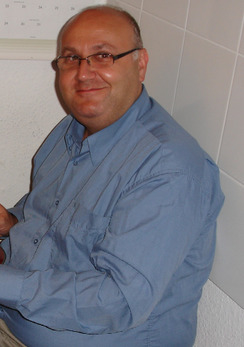 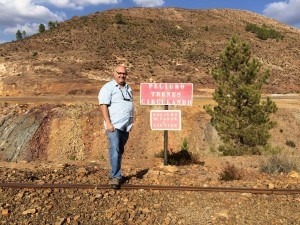 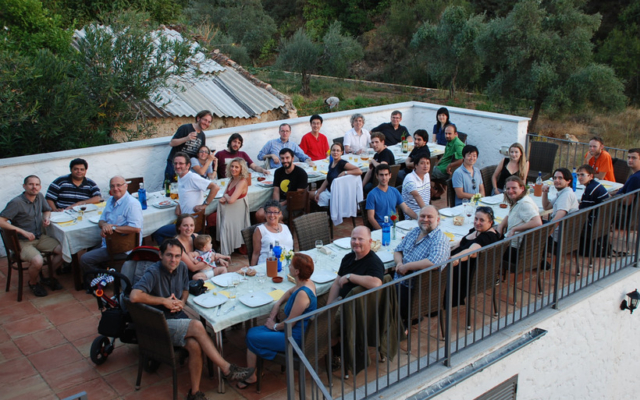 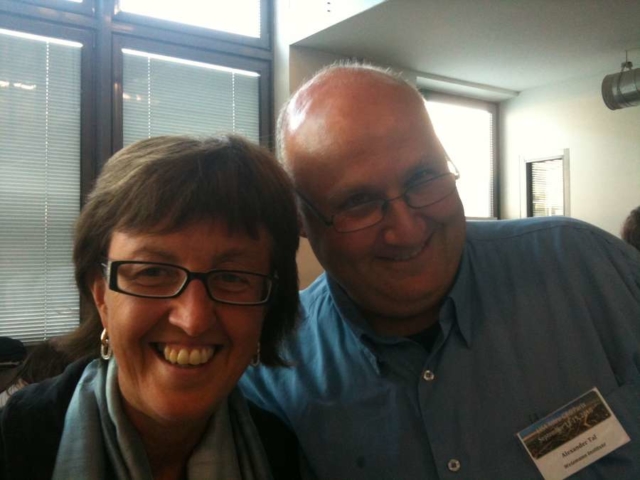 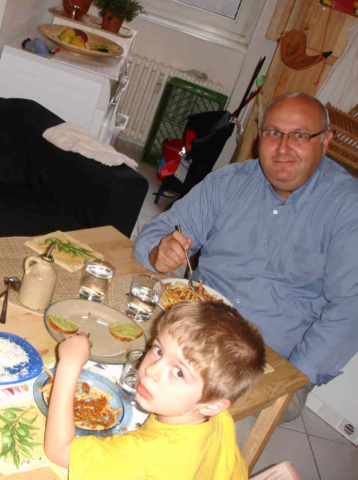 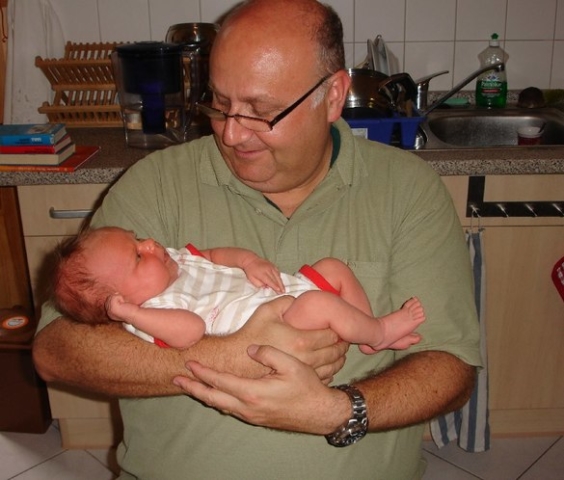