As a way to introduce the fundamentals of analysis, I have given a series of lectures on mathematical logic which the students recorded. They asked to make them available on the internet, so here they are. The material that I explain on the videos is profiting a lot from “Analysis I.” Third edition, by Terence Tao. Texts and Readings in Mathematics, 37. Hindustan Book Agency, New Delhi, 2014. xviii+347 pp. ISBN 978-93-80250-64-9 but also from others, such as Jaynes, E. (2003). Frontmatter. In G. Bretthorst (Ed.), “Probability Theory: The Logic of Science” (pp. I-Vi). Cambridge: Cambridge University Press. 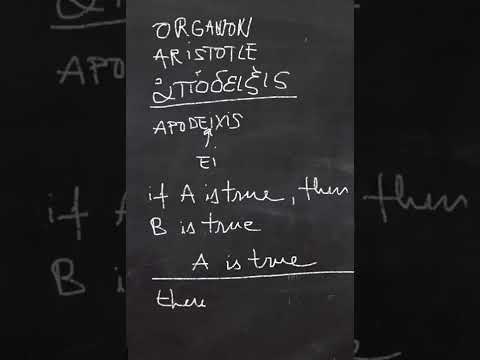