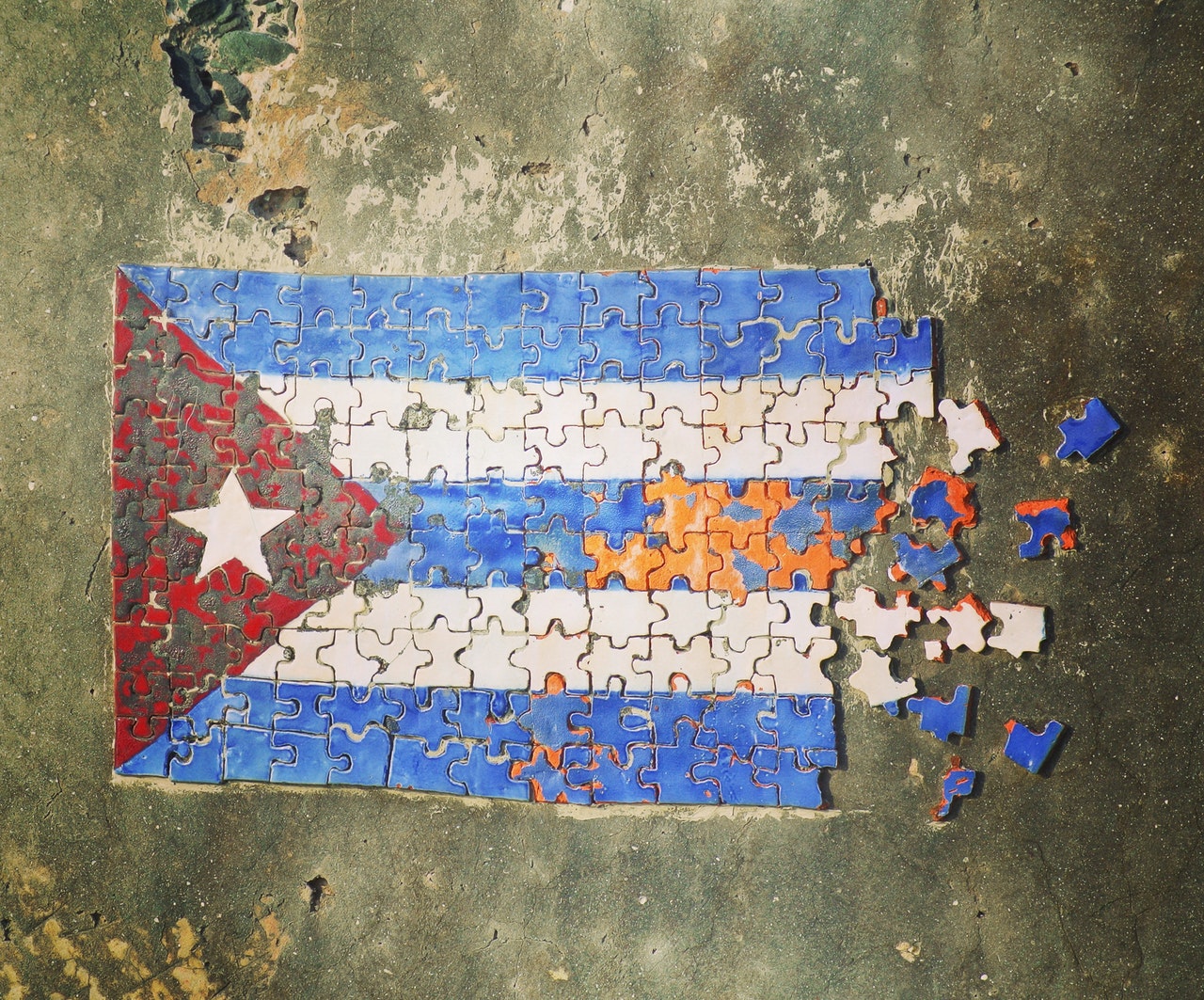 This is a meeting linked to the nuclear physics meeting WONP which will be happening at the same time in the same university.

Note that these meetings will be followed by a two-weeks school, from 21 October to 4th November on the same topics organised at the same location at Universidad de La Habana. We recommend that you stay as well for the school, since the lectures can be envisaged as an extension of the topics introduced in the one-week meeting.

The idea is to broaden the knowledge of topics in astrophysics, general relativity and fundamental physics that Cuban students of the InSTEC and other research institutes of Cuba as a way to choose their future interests, as well as to establish new collaborations between Cuban and non-Cuban researchers.

The talks will not be classical talks, but “constantly-interrupted-ones“, in the sense that the speakers will have to address as many questions as the students see fit to ask to understand the topic being presented, instead of just hearing a talk. There is a difference.

The registration will be limited to XXXXX non-Cuban participants. The fee will be of 150 EUR or 170$ per participant to support other participants or the local organisation of the meeting and school.

Although a touristic accommodations is of course possible, we recommend that you stay with a Cuban family, which will charge you less but, more importantly, will allow you to get to know Cuba much better. We will add information here to that respect soon. If you decide to go for a touristic accommodation / hotel, we ask you to please organise it on your own.